This Satsuma mandarin Miho ripens very early and obviously crops young. It had far too many fruit set and I was strongly advised by a friend to remove them all but I couldn’t resist having some this year. Didn’t realise there were 9! Hope we get some next year.

Citrus are so colourful when ripe over the winter months they really should be treated as ornamental plants in the garden.

I first wrote about avocado and banana last year in February and March. They have both grown very well.

The banana was slow to get away in the spring but has grown like mad all summer. I’ve kept the water and fertiliser up to it and it has a deep mulch around it into which its thick white roots have extended. It is the Gold Finger variety —small and sweet. Hopefully we’ll get some fruit next summer.

The avocados are Hass, Reed, Bacon and the younger, smallest one Garage. The latter has some netting around it because the rosellas attacked it, removing all its young growth. It has recovered luckily. It was grafted for me by Laurie Austen at Waipapakauri in the Far North. It is a seedling he has growing by his garage, hence the name. It fruited young, grows well and is a good flavour so I’m very pleased to have a plant – thank you Laurie. They have all made good growth and seemed to tolerate the excessive heat and dryness of this summer, although I have been able to water them regularly. The mounds they are on look strange but we hope they will stop them getting the dreaded phytophera.

The mauve Sobralia has surprised me by coming back into flower. I had banished it to the nursery. In this shaded corner it joins the pitcher plant which looks amazing all year round and the hanging basket of blue Achimenes longiflora, a gift from a plantsman friend. It is beginning to poke out through the coconut matting and will eventually make a complete ball of flowers. It dies down completely in winter when it must be kept completely dry.

This little fellow appeared in the workshop. We scooped him into a bucket and re-located him the the courtyard where he scuttled away under the log. Hope he finds a more varied diet there.

We’ve had a great passionfruit season. It is finally finished so we gave them a haircut today and a good fertilise and water to encourage them to produce as well again next season.

I have frozen most of them. You can only eat so many passionfruit at a time.

They are fickle things to grow. They can perform wonderfully for a few years then suddenly up sticks and die. After years of persevering with them I’ve found a fence in the open keeps them healthier. You don’t seem to get such a build up of bugs when there is good air circulation.

This yellow Brugmansia (Datura) was recently looking very poorly but has picked amazingly since I gave it a bucket of water and then after the rain it leaped into growth and has produced all these flowers. They are a deeper yellow than shown on this photograph.

Although Brugmansias are frowned upon by some because of their hallucinating qualities in the wrong hands I have found them great, quick growing, spectacular plants in a new garden. The other advantage is that they are so easy to propagate – just put a thick branch in the ground and it grows. Just like a poplar pole! I have several in the garden – yellow, pale pink and white. Their heavy scent at night and early morning is haunting.

Another project was to extend the raised vegetable gardens to accommodate Roger’s chillies. He loves very hot chillies and has quite a selection of carefully propagated plants collected over many years. Their genetics are protected by my being forbidden to grow any peppers which might cross pollinate with his chillies, producing seed with less “hot” potential.

He had made a bed with off cut piles and good topsoil against the boundary fence. This has proven too sheltered from south westerly showers and the cunning totara just though the fence has invaded the fertile soil very quickly.

So the solution was to move his chillies into the vegetable garden. The extension onto the existing raised beds was constructed in the same manner from treated pine lined with heavy plastic and filled with a mix of compost and topsoil.

Chillies are planted out in September so I have commandeered this new bed for extra winter vegetables. Seedlings and seeds became completely sold out after the Covid-19 lock down was announced and I had no brocoli or cauliflower seeds on hand. Luckily a friend was at a garden centre when a new delivery arrived and bought these tiny seedling for me. I’ve planted snap pea and sweet pea seeds too. 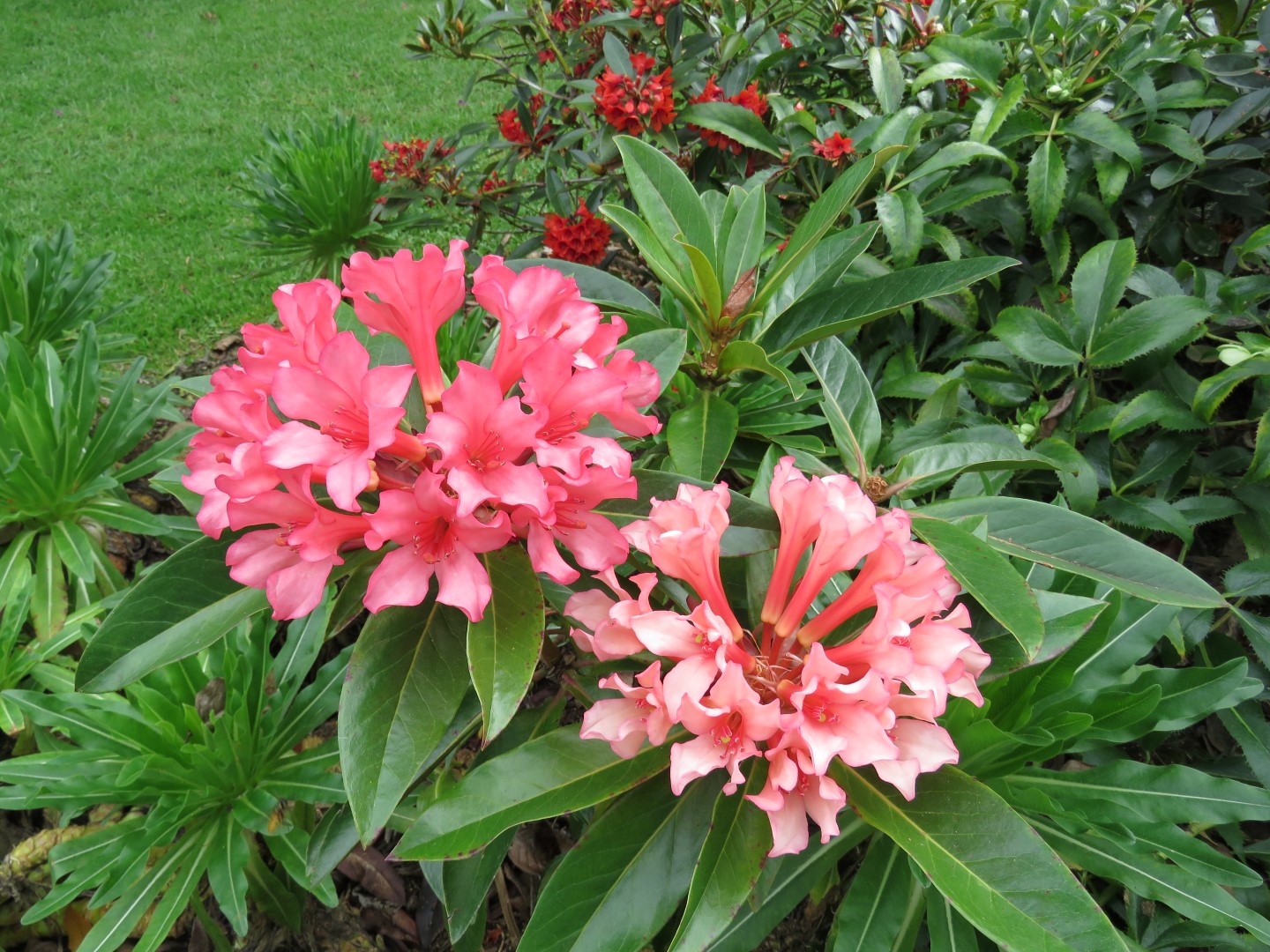